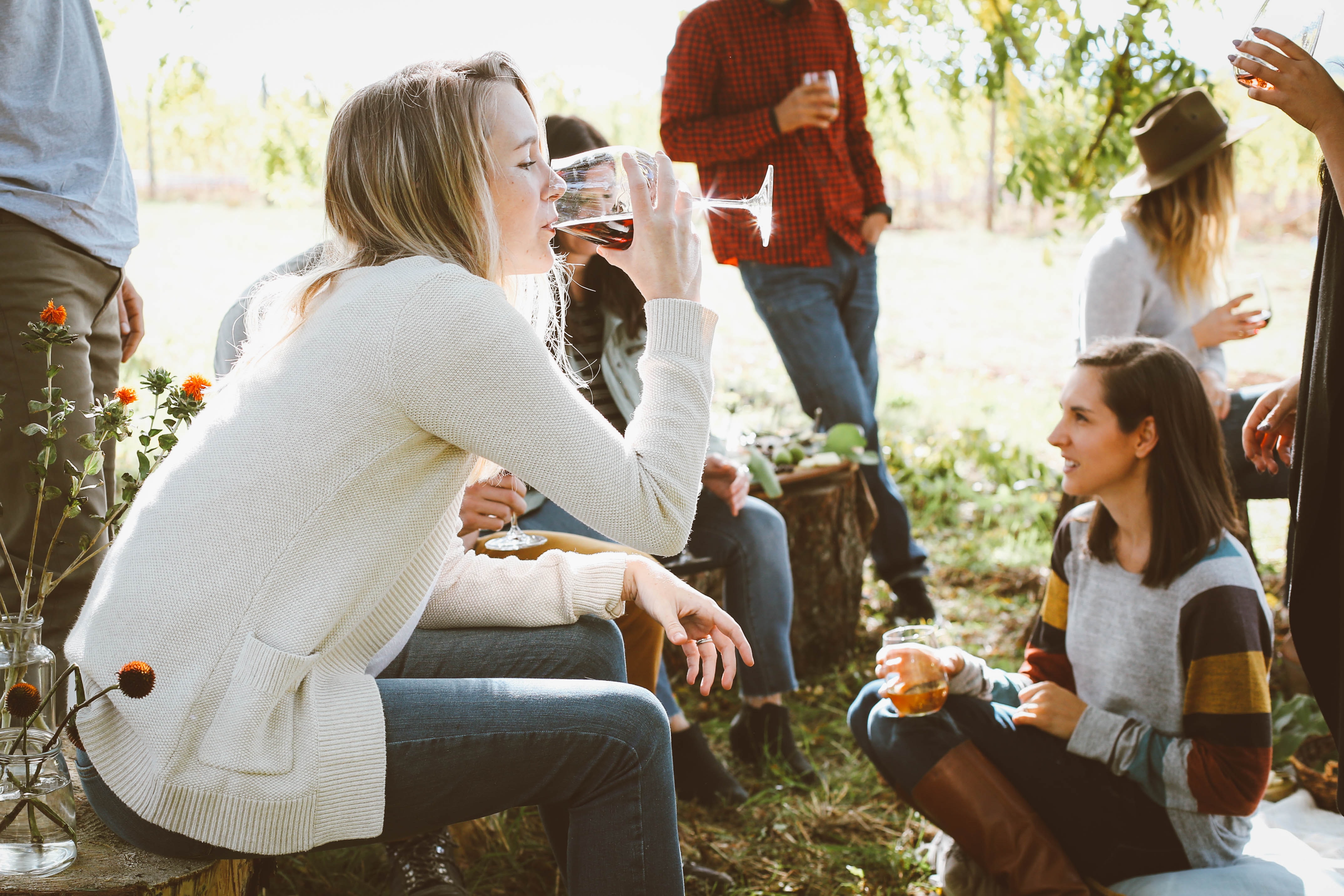 The no/low alcohol market is growing, especially among young drinkers

This week, the Society of Independent Brewers (SIBA) released their annual craft beer report, which identified ‘nolo’ (no/low) alcohol as potentially the biggest craft beer trend for 2020. They report that one in three drinkers are cutting back, while 23% of consumers between 18-24 are completely teetotal (an increase of 6% since 2018).

Further to this, 36% of adults intend on drinking more no/low products in 2020; and when you look at the Generation Z/ Millennial consumer, it’s reported that one in two intend on consuming more nolo options.

The nolo market has been steady growing over the past few years, but this is the first time that it has trumped craft beer as the biggest growing trend in the beer market. According to the report, there has been a leap of 30% in sales of no or low-alcohol beers since 2016, confirming that it’s one of the fastest growing sections of the beer market and, according to SIBA, a sector of the market that is likely to steadily increase across the next decade.

It’s no surprise that more SIBA members are looking to get a piece of the action, with 8% of breweries now producing nolo products (compared to 5% in 2018).

Going hand-in-hand with nolo is ‘free-from’ and vegan products, which are also identified as a macrotrend in 2020. As people make healthier lifestyle choices, they aren’t looking to compromise on taste or selection when they goto a bar or pub. The SIBA report identifies this as another fast-growing sector, with 12.8% of craft breweries brewing gluten-free options (compared to 9.3% in 2018). This is attributed to the rise of movements like Veganuary and the growing number of people following vegan diets (it’s predicted that a quarter of the UK population will be vegan by 2025 and 50% will identify as ‘flexitarian’).

You need only take a trip down to your local to see the impact that these consumer trends have had on the on-trade, from an increased range of nolo products on display to clearly labelled vegan and gluten-free options, even on beer lists. Younger drinkers are more conscientious about their diets and drinking habits and the demand for such products is undeniably going to keep rising for the foreseeable future.

In other words, it’s the perfect time for you to get involved in these markets and to create a nolo product that stands out as a flavoursome choice for your drinkers, clients or customers. Fizzy drinks or lime and sodas will no longer impress; take this opportunity to stay ahead of an evolving drinks market.

Not sure how to get started with your nolo product idea? We can help. Contact us now for a free consultation.